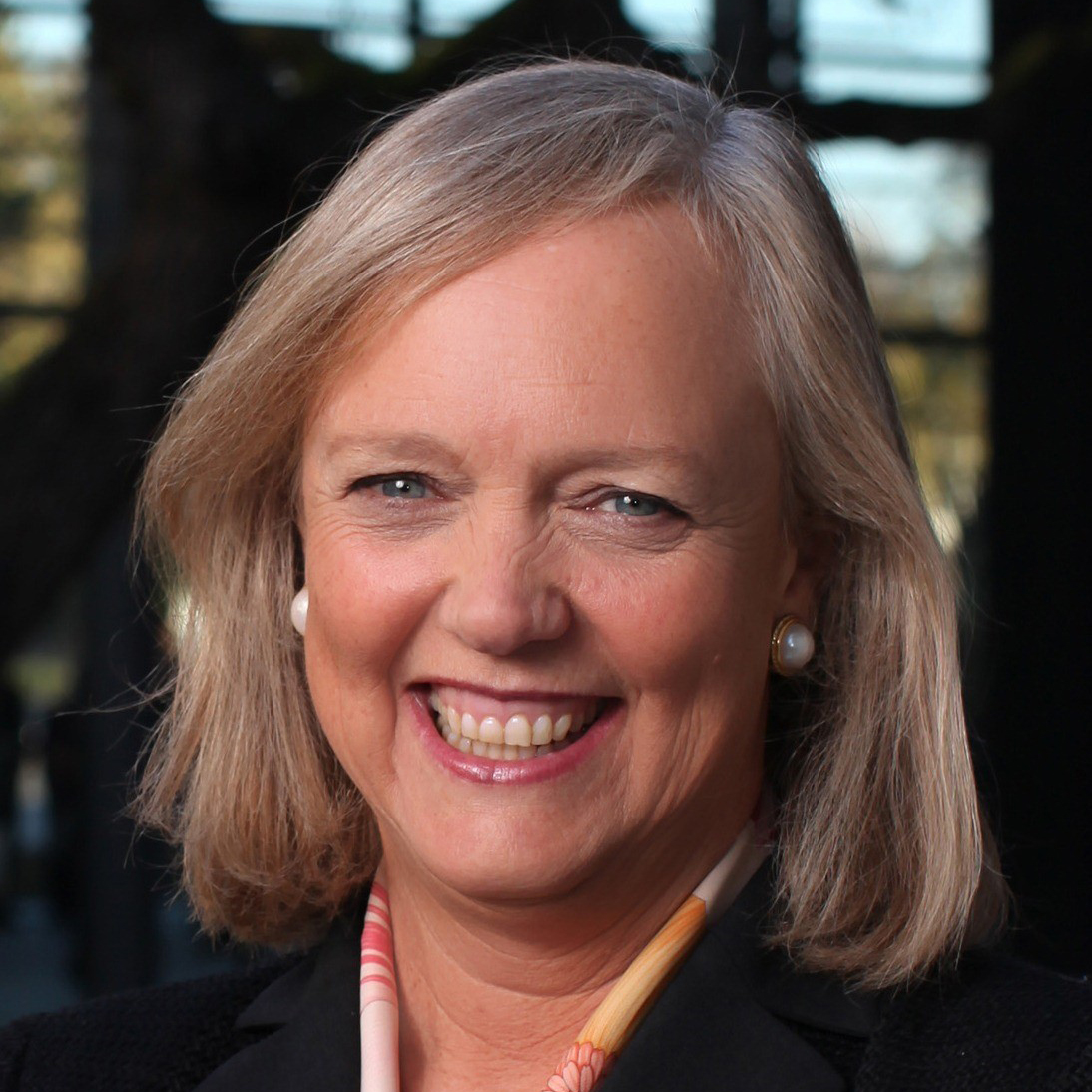 is the CEO of Quibi, and serves on the boards of Procter & Gamble and Dropbox. Whitman previously served as president and CEO of Hewlett Packard Enterprise. Whitman served as president and CEO of eBay, from 1998 to 2008. During Whitman's 10 years with the company, she oversaw its expansion from 30 employees and $4 million in annual revenue, to more than 15,000 employees and $8 billion in annual revenue. In 2014, Whitman was named 20th in Forbes List of the 100 Most Powerful Women in the World. 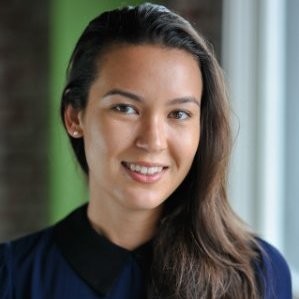 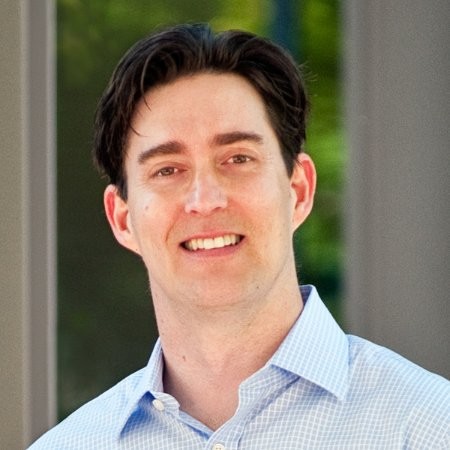 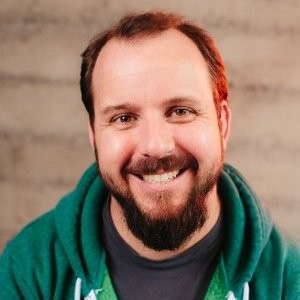 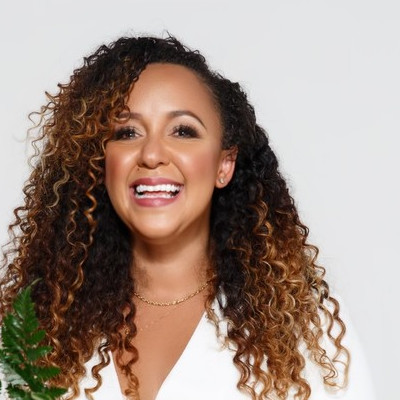